Our price for scanning Disc Negatives is $39 per disk.

This is a developed Disc Negative.
YES, we can scan this. 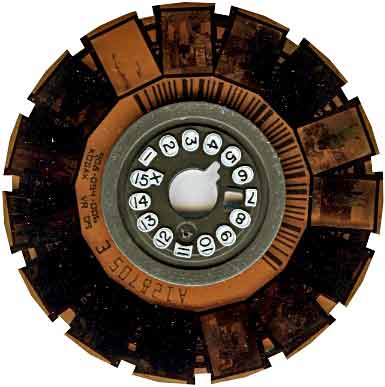 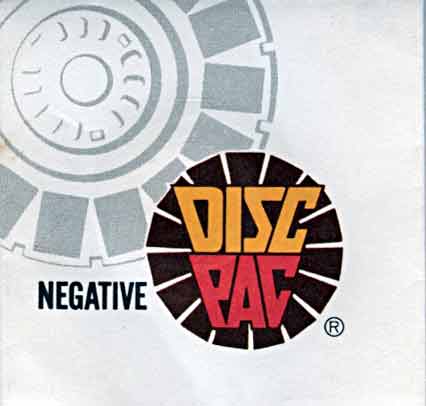 If your Disc cartridge looks like the disc below, it has not yet been developed.
We DO NOT DEVELOP the DISC Film.
We will scan your developed negatives, if the film has already been developed. It is tedious work and we have to charge for the time it takes to do the work.

The Disc Camera was introduced in 1982, but soon lost its popularity among users. The color was terrible, the pictures were blurry and grainy. It was hard to tell when the picture actually was taken when the button was pressed. The Disc Cameras have not been sold since 1989 and this was a good thing. Probably should have never been sold. How many irreplaceable childhood photos were taken with this camera and became immediately lost forever in a blurry, grainy photo? Kodak offered an incentive to get customers to switch from the disc to the Advantix

The film came as a plastic shell with a flat disc sealed inside. Each disc took 15 images measuring a tiny 8 x 10mm -- too small to produce anything larger than a slightly grainy standard-size print. The format had two things going for it: the cameras were very thin, and loading the film was an incredibly